The semiconductor industry has surpassed the traditional steel industry and automobile industry, and has become a high value-added and high-tech industry in the 21st century. Semiconductors are the core of many industrial equipment and are widely used in core fields such as computers, consumer electronics, network communications, and automotive electronics. 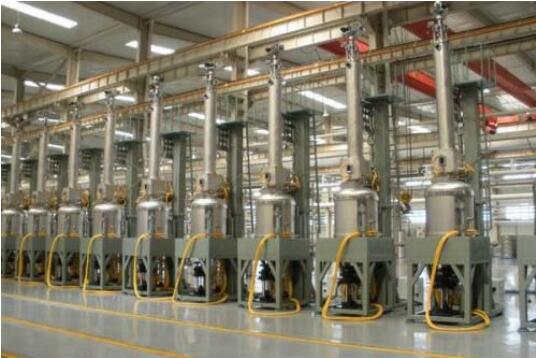 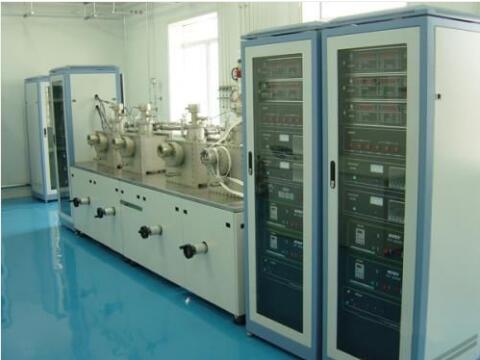 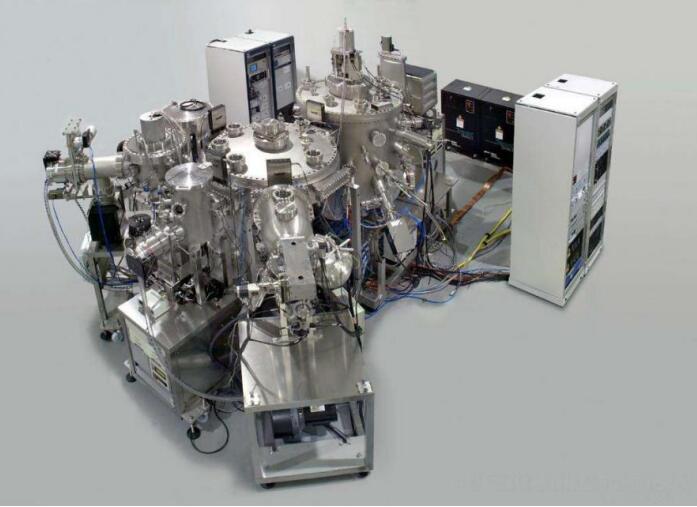 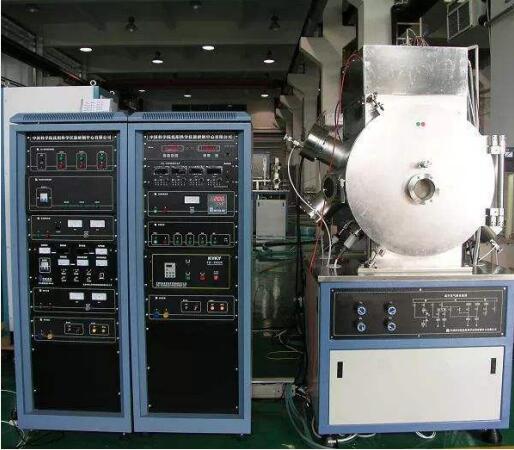 Equipment function: The vapor containing the gaseous reactant or liquid reactant and other gases required for the reaction are introduced into the reaction chamber of the LPCVD equipment, and a chemical reaction occurs on the surface of the substrate to form a thin film. 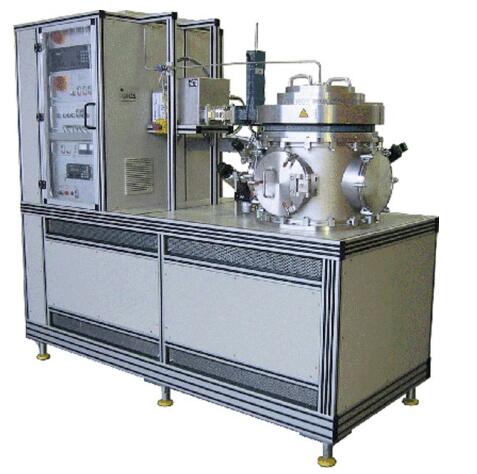 Equipment function: Glow discharge is used in the deposition chamber to ionize it and then conduct chemical reactions on the substrate to deposit semiconductor thin film materials. 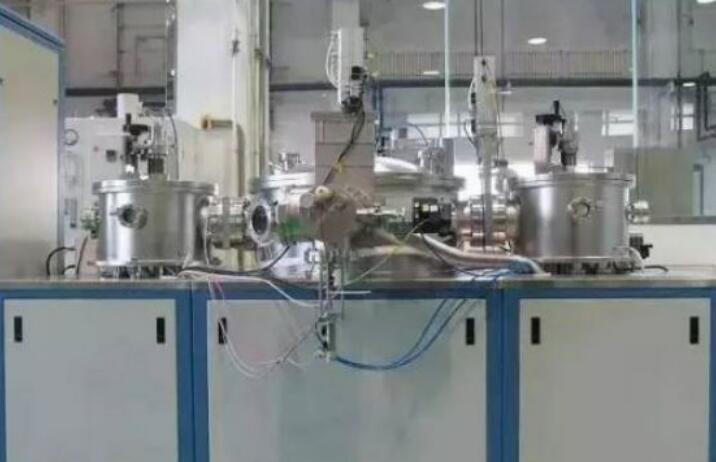 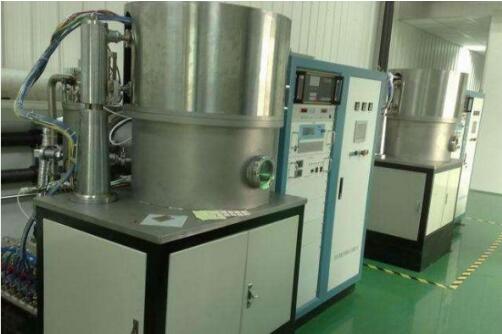 Equipment function: Grind and polish the body to be ground (semiconductor) through the combined action of mechanical grinding and chemical liquid dissolution “corrosion”. 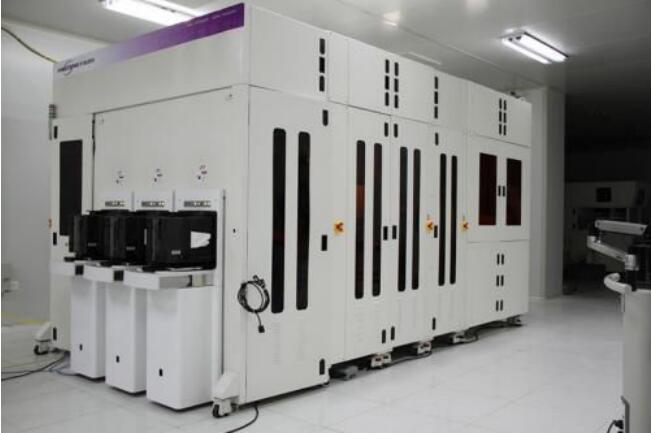 Equipment function: The surface of the semiconductor substrate (silicon wafer) is uniformly glued, the pattern on the mask is transferred to the photoresist, and the device or circuit structure is temporarily “copied” to the silicon wafer. 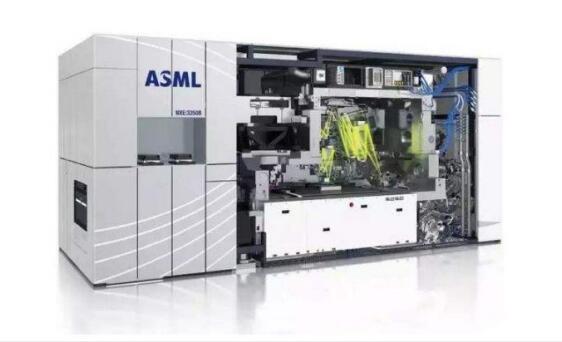 Equipment function: high-frequency voltage is applied between the plate electrodes to generate an ion layer with a thickness of hundreds of microns, which is placed in the pattern, and the ions impact the pattern at high speed to realize chemical reaction etching and physical impact, and realize the processing and molding of semiconductors. 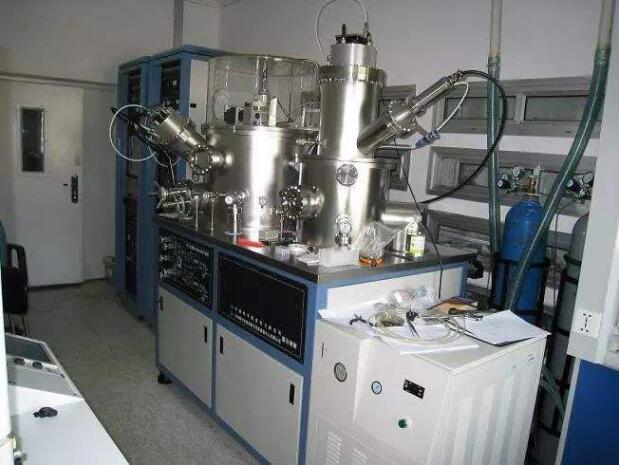 Equipment function: One or more gas atoms or molecules are mixed in the reaction chamber to form plasma under the action of external energy (such as radio frequency, microwave, etc.), on the one hand, the active groups in the plasma and the surface material to be etched A chemical reaction occurs to generate volatile products; on the other hand, ions in the plasma are guided and accelerated under the action of a bias voltage to achieve directional corrosion and accelerated corrosion of the surface to be etched. 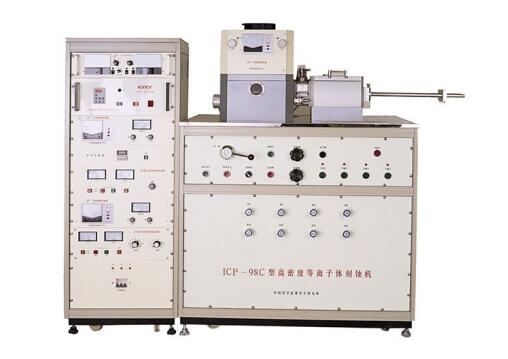 Equipment function: Wet etching is a technology in which etching materials are immersed in etching solution for etching. Cleaning is to reduce contamination, because contamination will affect device performance, cause reliability problems, and reduce yield, which requires thorough cleaning before the next process of each layer or before the next layer. 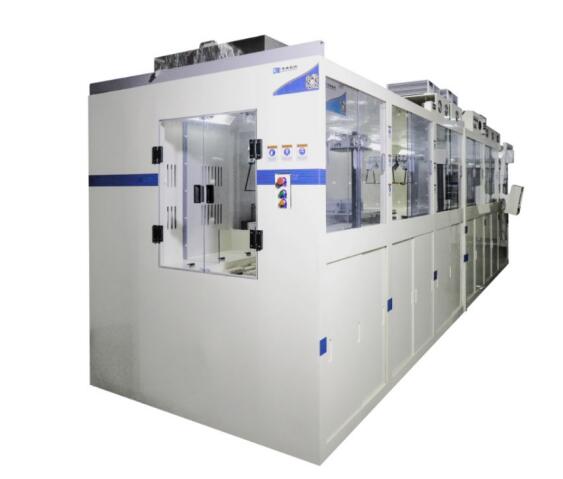 Device function: Doping the area near the semiconductor surface. 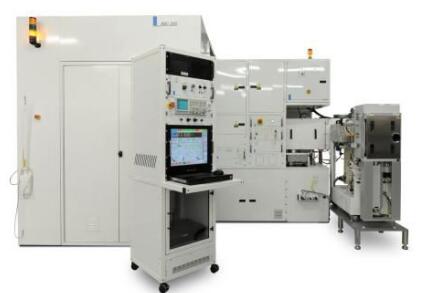 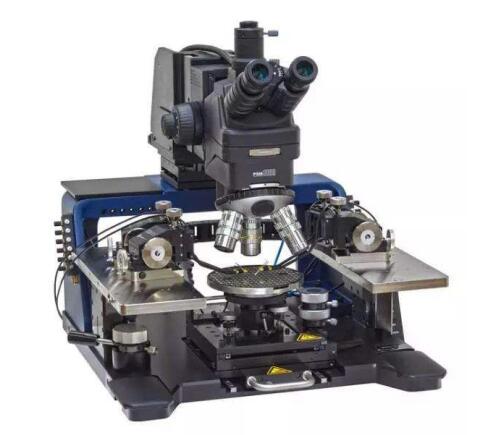 Equipment function: reduce the thickness of the wafer by polishing. 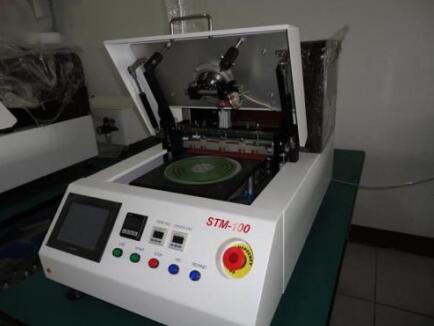 Equipment function: Die the wafer and cut it into small pieces. 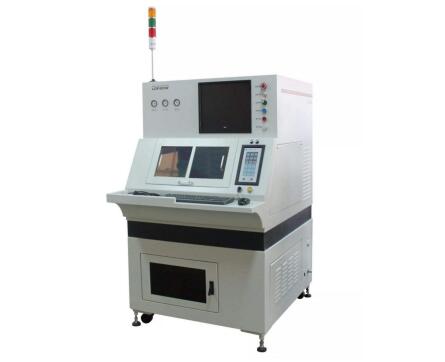 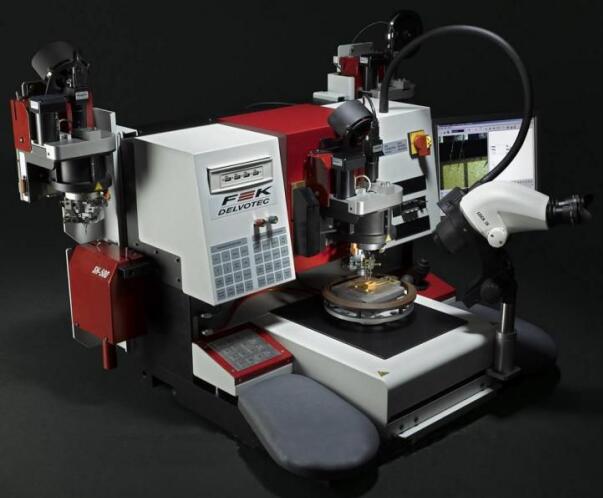