Penicillin is a kind of antibiotics. It is a medicine extracted from penicillium culture solution. It is the first antibiotic that can treat human diseases.
Chloramphenicol has a broad-spectrum antibacterial effect. It has a stronger effect on gram-negative bacteria than gram-positive bacteria. It has a stronger effect on typhoid, influenza and bacillus pertussis than other antibiotics. It has a stronger effect on rickettsiae infections (such as typhus). ) And viral infections (such as trachoma) have a good effect. It also has a strong antibacterial effect on Brucella, Escherichia coli, Aerobacter, Pneumoniae, Shigella, Vibrio cholerae, Meningococcus, Neisseria gonorrhoeae, etc. This product is a bacteriostatic agent. Its mechanism of action mainly inhibits the synthesis of bacterial protein. It acts on the 50S subunit of ribonucleoprotein body to inhibit the action of peptidyl transferase and prevent the growth of peptide chains. Clinically, it is mainly used for typhoid fever, paratyphoid fever and other Salmonella infections, with good curative effect, and it is still the first choice for the treatment of these diseases. In addition, it also has a good effect on meningitis and other infections caused by meningococcus, pneumococcus, influenza bacillus, streptococcus, etc. It can also be used for whooping cough, brucellosis, rickettsial disease, etc.

1 The production process of penicillin

2 The specific production process of penicillin

2.1 Fermentation process
As the production of penicillin is mainly by fermentation process, it is very important to ensure the fermentation process. In this operation, it is necessary to strictly control the preparation of spores, seed tank and fermentation tank culture, and standardize the process operation method. First of all, in the preparation of spores, the spores stored in sand should be taken out and put into the medium made of glycerol, glucose and protein. In this environment, the spores can be divided, subcultured and activated by slant culture. In the process of culture, the temperature should be controlled at about 26 ℃, which is the most suitable temperature for spore passage and activation. Generally, the culture time is about 7 days. After the single colony is obtained, it can be cultured in the same way for 7 days, and then the obtained slant spores can be transplanted into the solid medium, which can be composed of rice or millet. The final spores should be obtained by continuous culture for 7 days on solid medium. After shake flask test, the obtained spores can be used in the next stage of production only after their potency and miscellaneous bacteria meet the relevant regulations. Secondly, in the preparation process of seed tank and fermentation tank, in order to make the produced seeds have strong mycelium, enough energy should be given, Therefore, a certain carbon source or organic nitrogen source can be added into the medium of the seed pot. In addition, the fermentation of penicillin generally needs to be divided into three levels, and the fermentation quality of each level will affect the preparation quality of penicillin, so it is necessary to strictly control the preparation conditions of fermentation tank. 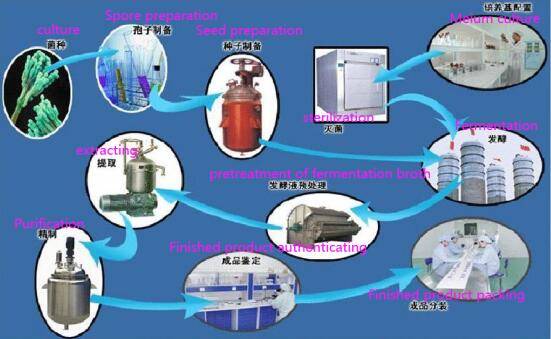 In addition to its own environmental protection and energy saving, by increasing the degree of vacuum, the reaction and distillation temperature is reduced, the reaction and distillation time are shortened, and the purity is improved! Especially in the recovery of lysozyme of the raw material drug, the quality of the drug is improved and the lysozyme is realized Recycling of the pumps will help customers create value tangibly! 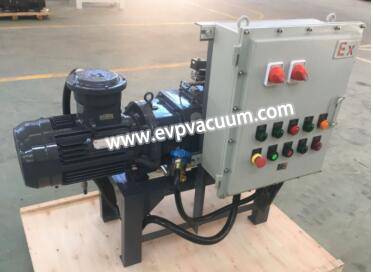 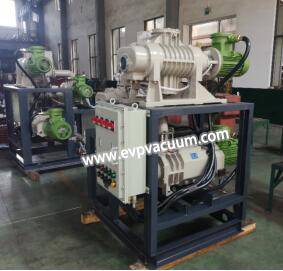 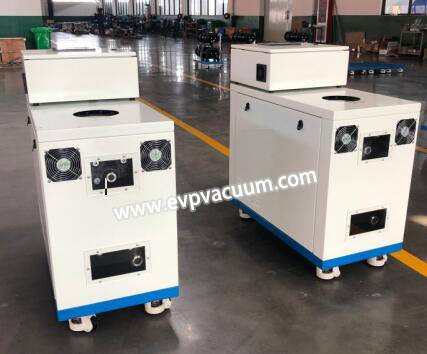