Most of the chemical gases are toxic, causing great harm to human body, and even death due to stopping breathing. The chemical gas leakage accident not only causes huge losses to the company, but also damages the surrounding villagers and the ecological environment. In order to avoid the occurrence of accidents, chemical manufacturers should do airtight leak detection for chemical pipes and equipment when they put into the construction of plants, and regular leak detection is also required in the later production. Traditional gas pipeline leak detection methods, such as bubble method and soap method, are not practical in the pipeline leak detection of harmful gases such as chemical plants. Helium mass spectrometer leak detector, which detects micro leakage, has become the guarantee of safety production in chemical plants. 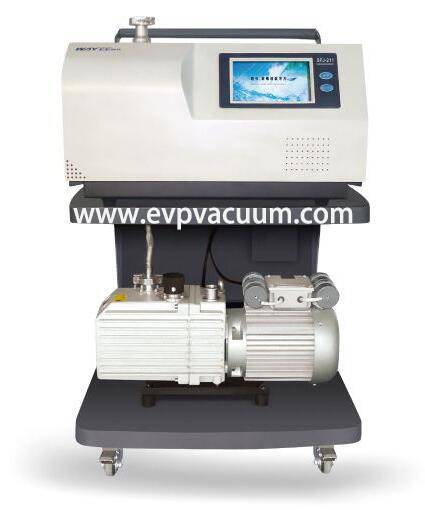