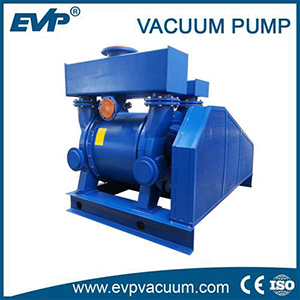 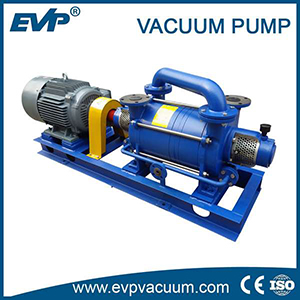 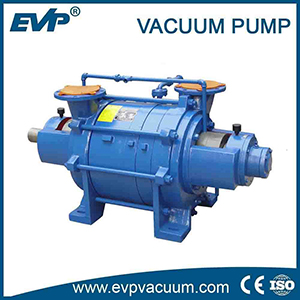 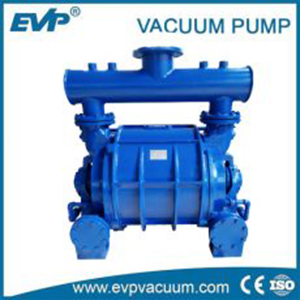 Operational principle:
CJHL Series Magnetron Multi-arc Vacuum Coating Machine is integrated by multi-arc ion coating and magnetron sputtering coating deposition technologies, It equipments with planar targets or cylindrical targets . It not only have the High ionization rate, High deposition rate of the ion coating way. But also have the low temperature and high stability .Especially applies to all kinds of metal films, multi-layer film, alloy film chemicals, such as coating the super-hard wear-resistant film, anti-corrosion film and decorative film (gold, silver, black, red, blue, green and other colors), the multilayer films can
be coated in combining with the magnetron sputtering technology, stainless steel, aluminum, titanium, tungsten and other metal films can also be coated, such as TiN, TiC, TiCN, TiAlN, CrN, CU, AU, diamond film (DLC), decorative film ,metal film , nonmetal film and its compound layer and the composite film.

Main Feature:
1. it equipments cryogenic ion secondary source, some substrate without heating the material , It can directly do the cold plating film at room temperature, save energy, increase productivity.
2. the maximum of the temperature for tool coating chamber can 600 degrees ，In addition to the tool coater coating applications require heating device, other applications do not need the device.
3. High deposition rate, High coating speed, It can be widely used to do the decorative coating, functional coating on a variety of products . so it is a ideal equipment to do the high-grade and best coating for mass production.
4. Magnetron sputtering principle is based on the theory of the cathode glow discharge , it expend the cathode surface magnetic field near the work piece surface. Then it improves the sputtered atom ionization rate. It keeps the magnetron sputtering uniformity , also can improve the surface shining effect.
5,. The arc plasma evaporation source is reliable, it can work under 40A current in optimizing the cathode and the magnetic field structure , . It will happen atomic diffusion between the coating and the material. It also has the advantages that Ion Beam Assisted Deposition.
6, Vacuum pumping system, electric control system and complete vacuum coating system can be customized according to user requirements. 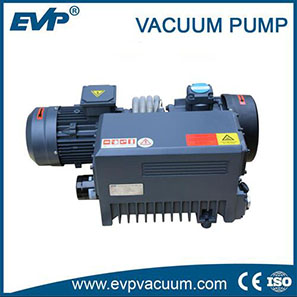