The former mainly includes vacuum pump, electric motor, vacuum tank, vacuum regulator, vacuum pressure gauge, etc. The latter consists of a milking bucket, a pulsator (or pulsator), a milk collector, a milking cup, and a number of ducts and rubber tubing. Each milking machine includes 8 to 10 milking machines, enough to milk 100 to 120 cows. The new type of pipe milking machine, no milking bucket, milk by milking cup through the milking milker, by the pipe directly into the milk storage tank, completely isolated from the outside world; It can adjust the vacuum pressure of milking cup automatically according to milk flow, and it can fall off automatically after milking. Milk storage tank is made of stainless steel, the tank is interlayer, with a serpentine tube, through freon 20 and other refrigerants, the tank has two electric stirrer, can make the milk temperature quickly down to 2 ~ 3℃.

The second beat is the squeeze beat, when the nipple chamber is still in a vacuum and air is entering the compartment, when the rubber sleeve is compressed by the difference in pressure between the Chambers, the sphincter closes and the milk stops flowing. The purpose of the crush beat is to massage the nipple with a squeeze to restore blood flow to the nipple that was blocked during the sucking beat.

The pulsation frequency of two-beat milking machine is generally 48 ~ 60 times/min. In a pulsating time, the ratio of sucking beats to squeezing beats is 1:1, which can also be adjusted as 2:8 or 3:7 or 4:6. When milking with a two-beat milking machine, there is always a vacuum under the nipple, so that the nipple mouth (milk cup) will gradually touch the nipple and breast, after milking for 3 ~ 4 minutes, although the milk has not been milked, but because the communication between nipple and breast is blocked, and thus stopped milk, easy to produce milk is not easy to milking out of the shortcomings. But because there is no resting beat, milking is faster than the triple rhythm.

Three-beat milking machine in addition to sucking and squeezing 2 beats, also added a third beat, namely the rest beat. This makes it easy to eliminate the disadvantages of the two-beat milking machine. But milking is slower. The time taken by 3 beats in a pulse is approximately 45% lapping beats, 15% squeezing beats, and 40% resting beats. 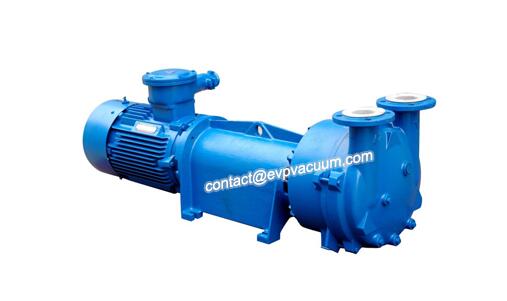