High pressure blower application in automatic production, with the continuous development of all kinds of high and new technology, from the previous era of workers to the later era of half automation, now is rapid development era of automation, industrial automation production has brought many benefits to the enterprise, except to promote the job of a high efficiency, in the long term operating costs have been reduced greatly. 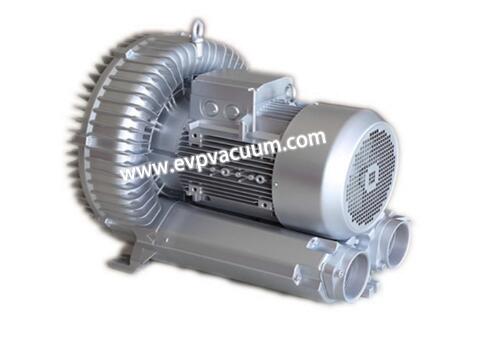 So what role does the high pressure blower play in the process of industrial automation production? For example, in the past, due to the lack of technical personnel, it was difficult for traditional fan enterprises to have so many fan specifications and product models to choose from.

And in the past also limited by the impact of processing conditions, for those large materials will be very difficult to process, but now, it can be said that no matter what kind of fan, for what purpose of the fan, almost no processing.

Some large fan applications, the subway is a large project. In the past, we just thought that it would be very difficult to dig a tunnel under a city, not to mention the subway construction and the later comprehensive operation. The facilities used in a large setting are actually very demanding in terms of requirements.

In the current application of the fan can be said to solve the public concerns, industrial operation, production will become easier. I think a lot of people still think that in the old days we saw a lot of things in the cellars because of the lack of oxygen and ultimately the safety of people in the cellars. Now there are wind turbines to solve this problem. These factors are also the reason why many people are worried about this kind of tunnel construction, but now there is no need to worry.