Keep the global average temperature rise within 1.5°C above the pre-industrial level.

Improve the ability to adapt to the adverse effects of climate change and enhance climate resilience and the development of low greenhouse gas emissions in a way that does not threaten food production.

Make capital flows in line with the path of low greenhouse gas emissions and climate-resilient development.

The Paris Agreement sets clear goals and invests in renewable energy, while including most of the world’s developing countries and regions. 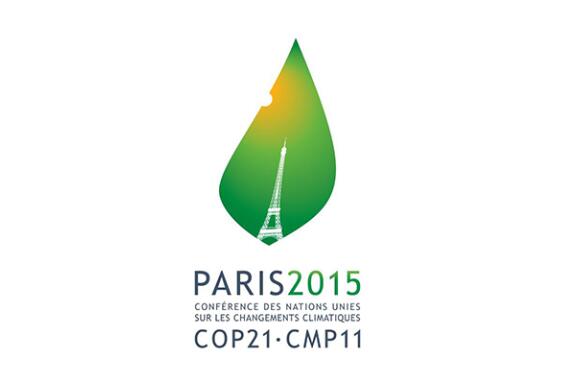 Scaling up green hydrogen will be essential to helping global economies to achieve net zero emissions by 2050 and limit global temperature rises to 1.5C.

With the “European Green Deal” Commission chief Ursula von der Leyen has set the goal to make the EU climate neutral by 2050. In combination with fuel cell technology, hydrogen is the key energy source of the future, as the successful implementation of an increasingly climate friendly mobility sector heavily depends on the significant reduction of CO2 emissions.

Compared to volatile wind, solar and hydropower, the production of hydrogen from waste offers an outstanding cost advantage. Economically speaking, the availability of cheap green electricity is crucial for a cost-effective electrolysis. 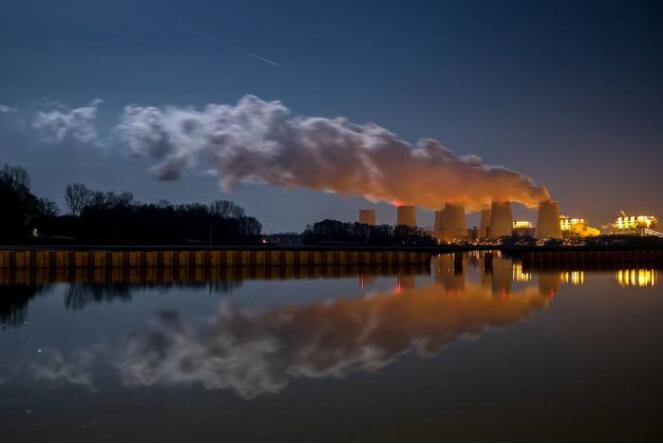 Hydrogen has been the fuel of the future for decades, always promising to deliver huge benefits in about five years’ time.

Now it looks like the future has arrived as seven of the biggest green hydrogen project developers come together to launch the Green Hydrogen Catapult Initiative in a bid to increase the production of green hydrogen 50-fold in the next six years.

Green hydrogen is produced using renewable energy and electrolysis to split water and is distinct from grey hydrogen, which is produced from methane and releases greenhouse gases into the atmosphere, and blue hydrogen, which captures those emissions and stores them underground to prevent them causing climate change.

EVP have cases in hydrogen production:

In the pilot plant, they are using hydraulic compressors in the thermochemical plant , in the steam gasification plant and in the dimethyl ether plant.

The plant consists of three Reactors and each reactor has a water ring pump, the following part the nominal operation parameters of the thermochemical plant:

The steam gasification plant consists of one reactor has a water ring pump with the following data:

According to the parameters given by the customer, EVP selected and produced a suitable water ring vacuum pump system after testing and experiments:

First, use 2BE1-253 one stage Liquid ring vacuum pump to make the pressure from 0.6bar up to 2bar.

Second, we use 2SY15 two stage liquid ring compressor, to make the pressure from 2Bar up to 6bar(design pressure 8bar).