As we all know, since we entered the space age, rockets have become a well-deserved main launch force, and their huge application value has been recognized by the world. Countries have spared no effort in the research and development of various launch vehicles. However, the long preparation process and huge cost of traditional rocket launches have always been criticized, so now “low cost and fast track” can be described as one of the trends in the space industry. This allows all parties to improve traditional rocket launch methods while also allowing some non-traditional space launch methods to see opportunities. 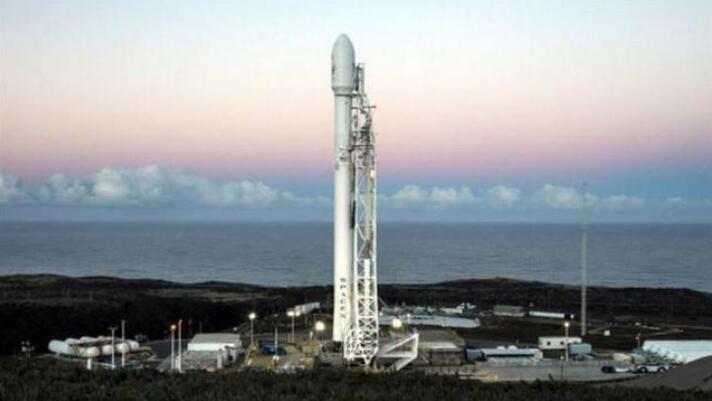 Among the non-traditional space launch methods, there is also a “centrifugal launch”—that is, a device similar to a centrifuge is used to accelerate the launched object and “throw” it out

How will the launcher work ? a vacuum-sealed centrifuge large enough to contain a football field will whip a rocket around in circles for roughly an hour, its speed steadily ramping up to more than 5,000 mph. The vehicle and its payload—up to 200 pounds’ worth of satellite—will experience forces that, at their peak, will be ten thousand times stronger than gravity. Once it’s spinning at launch speed, the centrifuge will release the rocket and send it screaming into the stratosphere. At the threshold of the cosmos, it will fire its engine for a final nudge into orbit. 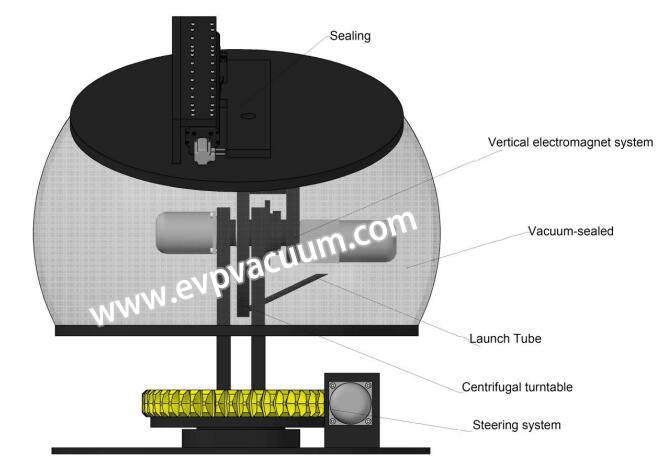 Oil booster pump is one kind of vapor stream pump, using the booster pump oil which under greenhouse saturated steam down under pressure in 5 x 10-3 pa , the large number of oil vapor produce when it is heated to working temperature scary by various nozzle respectively and get high-speed steam flow and as a medium.Medium is pumped into the oil vapor jet, the jet which containing the oil steam is cooled on the wall of the pump body, The pumped oil vapor condensate and return to the bottom, and gas is compressed step by step, and finally be pumped away by backing pump.

The pump is formed by diffusion nozzle and jet nozzle etc., to help it can get high pumping speed in high vacuum and an enough critical back pressure in low vacuum.The pump has simple structure, no mechanical transmission, reliable running, convenient operation and maintenance and long work life etc. 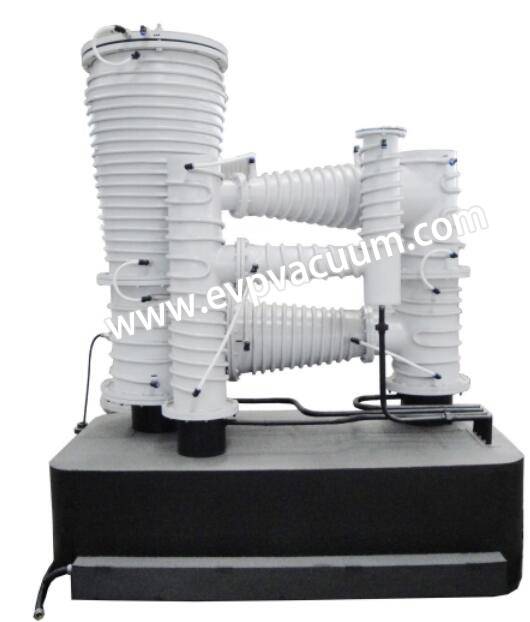 The working pressure is 10～10-2Pa，it is a ideal getting equipment for middle vacuum.valve,pipe ,mechanical pump and oil booster pump are the component of a high efficiency system . It can be widely used Series Z oil Booster Pump in high-tech fields such as electronics, chemical industry, metallurgy, materials, biomedicine, atomic energy, and space exploration. Such as various vacuum furnaces, vacuum coating equipment, vacuum freeze drying equipment, etc.