Our Oil Diffusion vacuum pump system(KT500) has been served for hot pressure machine. 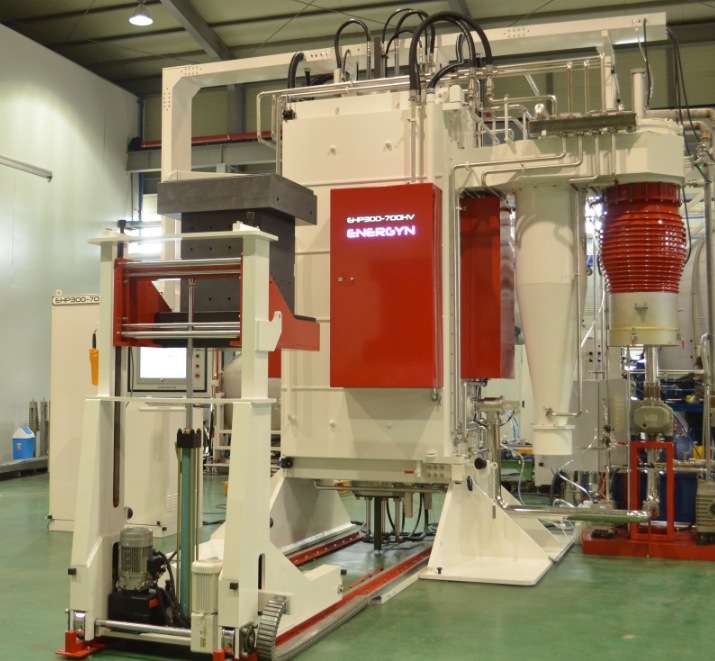 Diffusion pumps use a high speed jet of vapor to direct gas molecules in the pump throat down into the bottom of the pump and out the exhaust. Presented in 1915 by Wolfgang Gaede and using mercury vapor, they were the first type of high vacuum pumps operating in the regime of free molecular flow, where the movement of the gas molecules can be better understood as diffusion than by conventional fluid dynamics. Gaede used the name diffusion pump since his design was based on the finding that gas cannot diffuse against the vapor stream, but will be carried with it to the exhaust.However, the principle of operation might be more precisely described as gas-jet pump, since diffusion plays a role also in other high vacuum pumps. In modern text books, the diffusion pump is categorized as a momentum transfer pump. The diffusion pump is widely used in both industrial and research applications. Most modern diffusion pumps use silicone oil as the working fluid. Cecil Reginald Burch discovered the possibility of using silicone oil in 1928.