Distillation is a kind of separation process which uses the boiling point difference of substances to separate and purify some mixed liquids or liquid-solid mixtures by evaporation and condensation. There are many kinds and ways of distillation: 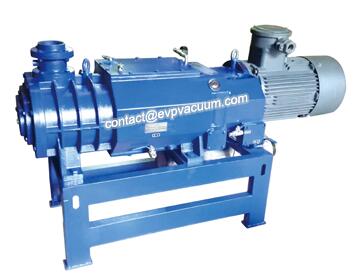 Although there are various forms of differentiation, the forms of various distillation processes are actually integrated in practical application. For example, in some vacuum vacuum distillation, it can be multi-component continuous vacuum distillation, or it may be two-component intermittent simple distillation. In production, it will be selected and arranged according to the specific characteristics of the mixture.