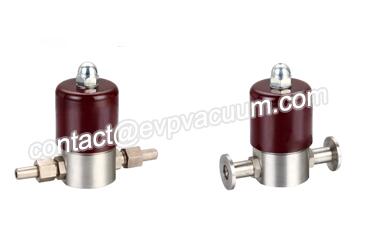 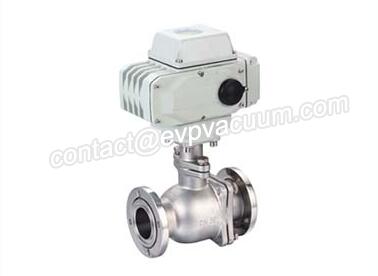 3、 Control mode
(1). The electromagnetic valve is driven by the coil, which can only play the role of opening or closing;
(2). The electric valve is driven by a motor. It takes longer time to complete the opening or closing action than the electromagnetic valve, and the flow can be adjusted by inputting current and voltage signals to the actuator. The general control signals are: current signal (4 ~ 20mA, 0 ~ 10mA) or voltage signal (0 ~ 5V, 1 ~ 5V).