1. In the low-temperature pump system, sometimes in order to reduce the air outflow from the surface, it is necessary to use liquid nitrogen to cool the chamber wall. But at this time, we should pay attention when interpreting the reading of ionization gauge. Even if the chamber wall is not cooled, the position of the gauge in the low temperature system is very important, especially whether it is directly facing the pump. Since the ionization gauge measures gas density rather than pressure, if the gas temperature in the gauge is T1 and the system temperature is T2, the pressure reading of the ionization gauge is pi = P (T1 / T2) 1 / 2, where p is the pressure in the system.

2. Special attention shall be paid when baking the vacuum system of low-temperature pump. Because the low-temperature pump is afraid of thermal radiation, when the system is baked to 450 ℃, the temperature of the pump may rise beyond the working range. At this time, a water-cooled baffle can be inserted between the pump and the system as the thermal radiation shield, but this will severely reduce the pumping speed. The baffle plate can be made into a structure similar to butterfly valve, which can be rotated to the shielding position when baking, and then rotated back. When the baffle is in the shielding position, the pumping speed of the system is reduced by 75%. 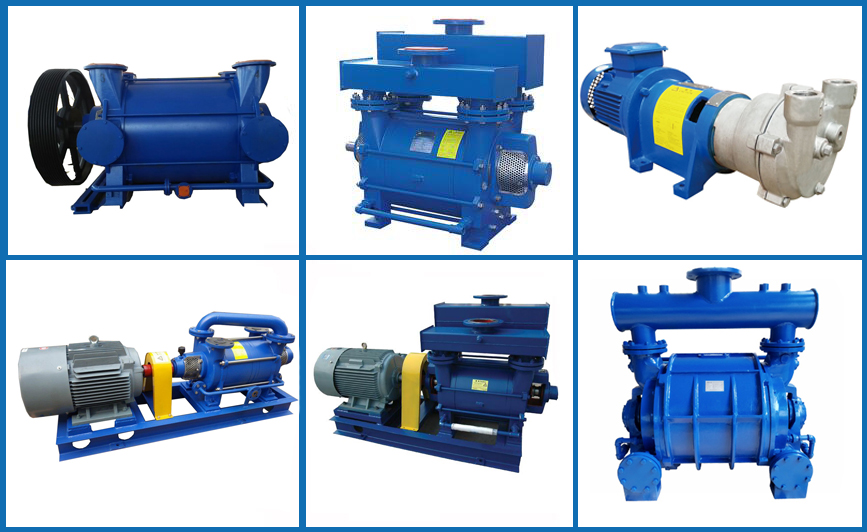 4. During the continuous operation of the low temperature pump, especially when the adsorbent is saturated with helium, special attention shall be paid to prevent the instantaneous power failure, because even if the power is cut off for a short time, helium will be released from the adsorbent, and a large amount of heat on the vacuum wall will be transferred to the air extraction surface. At this time, even if the system has been roughly pumped to 20Pa, it can not solve the problem, because that is not enough to prevent continuous heat conduction.

If there is a short-time power failure, that is, when helium is burst, the pump can no longer work, but needs to be regenerated. If the power outage lasts for a long time, the water vapor may be released from the first stage and deposited on the second stage to saturate the adsorbent. At this time, complete regeneration is required.

5. During operation, check whether the overpressure safety valve of the low-temperature pump is normal, so as to prevent the failure of the safety valve, which may cause harm to the operator and the pump.

6. It is not allowed to use low-temperature pump to pump out toxic or explosive dangerous gas which is easy to produce chemical reaction. Because various kinds of vapor can be condensed on the surface of low temperature, it will accumulate a large number of deposits. When the pump is heated, some deposits condensed on the surface of low temperature may react with each other or with the atmosphere. For example, silane and water vapor will react at 77K, resulting in the risk of explosion. If there is explosive gas condensed in the pump, when the pump suddenly heats up and a large amount of gas is discharged, they will flow to the evacuated system. At this time, if the ionization gauge is working, serious problems will occur.

7. The pumping capacity of cryogenic pump for all gases is not the same. The ability of helium and hydrogen extraction of cryopump is much worse than that of other gases, which should be considered in the composition and operation of the system.

8. The compressor needs to be filled with high-purity helium (99.999%). Neon, the most common impurity in helium, condenses at low temperatures and causes seal wear.