There are two necessary conditions for molecular pump to transport gas 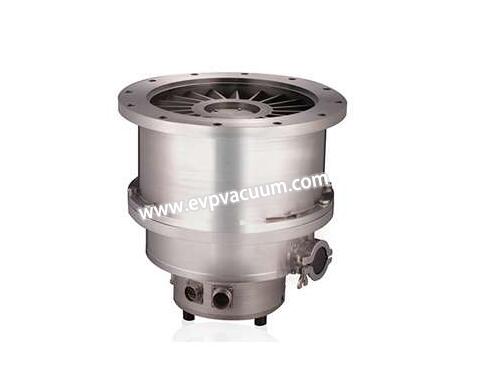 For example: the content of H2 is very high in the air, but it is difficult for the molecular pump to pump H2 because of its high speed (the most probable speed is 1557m / s). Through the analysis of the residual gas in the limiting vacuum, it is found that the proportion of hydrogen can reach 85%, while the molecular weight of oil is large, and the proportion of oil molecules with slow motion speed is almost zero. This is the molecular pump oil vapor and other high molecular weight gas compression ratio is very high, pumping effect is good reason.

In this paper, a blade of turbomolecular pump is taken as an example to illustrate its pumping principle. Suppose that an axial-flow single leaf train moves with velocity V in the range of molecular flow, as shown in Fig. 1. 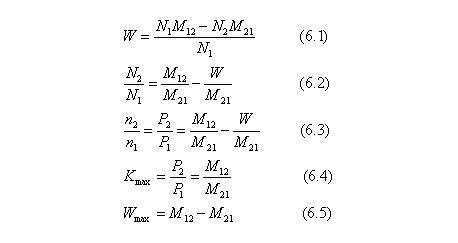 If the temperature on both sides of the blade is equal and the distribution function of gas molecular velocity is the same, then N2 / N1 is the density ratio N2 / N1 or the compression ratio P2 / P1. Namely: (6.3)

There are many methods to calculate the transfer probabilities of molecular pumps, such as M12 and M21. For example: integral equation method, angle coefficient method, Monte Carlo method, matrix method, engineering approximate calculation method and so on.