What is vacuum pump oil？

Vacuum pump oil is a kind of lubricating oil specially developed for vacuum pump on vacuum equipment. It is divided into mineral oil and synthetic oil.

Anti-rust and anti-corrosion: It can form a very effective anti-corrosion film on the surface of the metal, thus preventing corrosion of the system caused by inhaling corrosive gas and water.

It can quickly separate the moisture contained in the oil and achieve the desired vacuum.

It has a relatively lower vapor pressure to prevent oil from returning to the vacuum system from the internal cavity of the pump to cause oil return. So that there is enough limit vacuum.

Vacuum pump oil is suitable for reciprocating booster pump, mechanical booster pump and oil seal mechanical vacuum pump, etc. It can also be used for various diffusion vacuum pumps. It is recommended for the use of vacuum pumps in handicrafts, ceramics, chemistry and other fields. 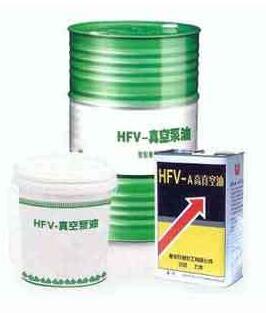 According to the ISO standard 40cmm2 / s center value can be divided into vg46, vg68, vgl00, vg22, vg32, vgl50, vg220 a total of seven brand products. Each pump grade is based on the type of pump, speed, pumping speed, movement clearance, limit total pressure and limit partial pressure conditions and formulated.

Flash point is also one of the most important quality indexes of vacuum pump oil. It is not only considered in terms of flammability and safety. But the flash point is high and often light components have less oil content. Therefore, when the oil temperature rises, the light boiling point oil molecules are not volatile and can effectively maintain the ultimate pressure.

During the operation of the vacuum pump, the water and cold gas in the system will be discharged into the pump oil, and the oil and water will form emulsion, which not only affects the service life of the pump oil but also deteriorates the limit pressure. Especially in the vacuum drying process of pharmaceutical, food, ceramics and other industrial applications, the anti-emulsifying performance of pump oil is more important. Anti-emulsifying pump oil-water separation ability is strong, water vapor and condensate gas through the valve, will discharge part of the steam. In addition, the low viscosity pump oil anti emulsifying ability is better than high viscosity oil. The additive pump oil is more effective than the non additive pump oil. 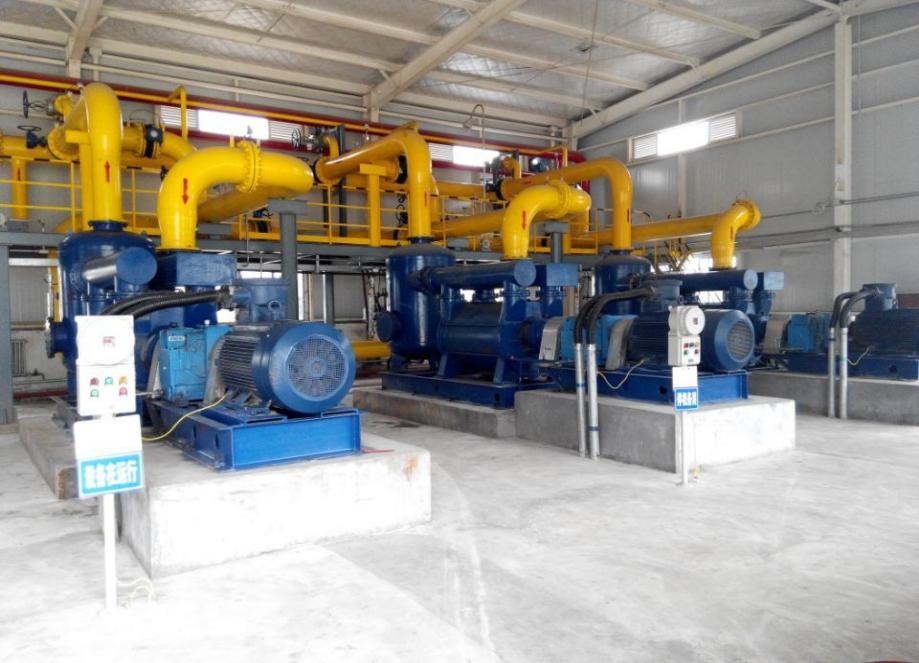 During operation, the gas in the vacuum system will be continuously discharged through the sealed vacuum pump oil layer, and the discharged gas will produce a large number of bubbles on the surface of the oil layer and overflow from the pump vent hole, resulting in oil loss and equipment pollution. Anti foaming agent pump oil has obvious improvement in anti foam effect.

Natural mineral oil has its inevitable loopholes, poor heat resistance and oxidation resistance than synthetic oil, pump oil components with thermal oxidation decomposition is easy to deteriorate, poor limit pressure stability, pumping speed also decreased with the use of time. But the oxidation stability of the additive is obviously improved compared with that of the pure mineral oil. The oxidation test method of the common pure mineral oil D943 is about several hundred hours, and the additive D943 can be increased to 1500 hours. It can be seen that its service life has been increased.

Limit Total Pressure: The total pressure produced by all substances (gases) in a vacuum pump is measured by a Pirani gauge or a thermocouple vacuum gauge. It is understood that foreign countries now attach importance to the full pressure test use index. Good pump oil can be measured in general (1.5 * 105kpa).

Limit Partial Pressure: Limit partial air pressure of the pump was measured by mercury compression vacuum gauge (Maxwell gauge). The partial pressure of the two-stage rotary vane pump should be <6 *105kpa. The limit difference condition of limit pressure and limit differential pressure is not greater than one order of magnitude. The greater the difference between the two, the more volatile components in the vacuum pump oil, the worse the oil quality.