Electricity is one of the most important sources of energy in a country. This is also the national economic construction. No matter which type of power generation is used, the power station cannot be separated from the air body compressor. Depending on the type and location of the power generation industry. Air of different masses should be selected. The so-called different types refer to the power industry is mainly divided into thermal power stations, hydroelectric power stations and nuclear power stations (other energy sources such as wind power stations, solar power stations, etc.). Not included here). The so-called different places refer to the places in the same power station where different compressed air bodies are used, such as metering gas, deashing gas and miscellaneous compression. Air body compressor screw air body according to the following categories. Because there is a lot of pressure with compressed air.

The application and configuration of air compressor system in power industry will be introduced below.

In the wastewater treatment system. Because some compressed air bodies are used for pneumatic equipment. For some devices, the action is controlled by compressing the air body, while another part of the compressing air body mixes the waste water (some plants use roots blower for mixing treatment). The system also USES different compressed air volumes for different waste water treatment facilities. 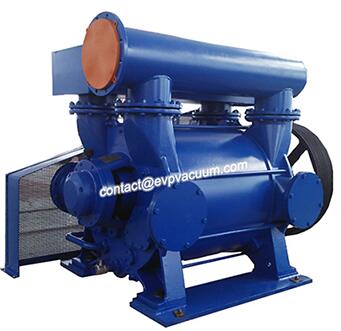