Bellows for function and installation

Bellows are cylindrical thin – walled corrugated shells with multiple transverse ripples. The bellow pipe on the control valve plays the role of only one — isolation, mainly divided into three kinds: one is to prevent the medium inside the valve from diffusing to the outside, is for the flow of the medium inside the valve for chemical activity or toxic and harmful gas, volatile liquid and precious medium, such as chlorine gas, silicon powder and so on. Prevent them from leaking, polluting the environment or causing the loss of resources; Another is to prevent the impurities and air into the valve, is for the valve’s environment and the purity of medium requirements, such as external granular material such as dust is more, with the action of the valve, the valve stem will bring these substances into or in the valve in the stem packing product, easy to cause the pollution of medium of valve and valve lock; The last is to protect the internal parts of the valve against erosion and corrosion of the stem by media. 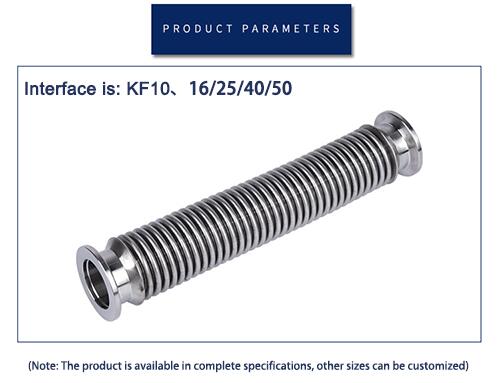 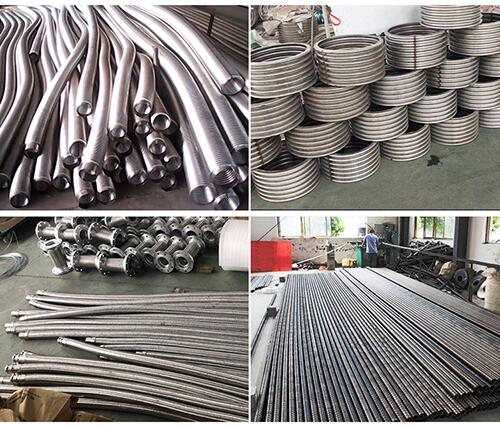 According to the actual problems encountered in the installation and use of the bellows, the bellows believe that starting from the initial installation, we need to follow the four rules, in order to avoid possible failure problems, to ensure the application of the bellows.

Four rules for bellows installation are as follows:

(3) The installation position of bellows shall be accurate, and steel clips shall be used for binding and fixing with iron wire, so as to avoid displacement of pipes in the process of pouring concrete.

(4) If the bellows are repeatedly bent, attention should be paid to prevent the pipe wall from breaking during operation and prevent the adjacent welding spark from burning the pipe wall. Any minor damage should be repaired in time and approved by the supervision engineer.

In the early stage of the installation of the four rules, there are many details that need your attention. In the later stage, the staff will successively share more purchasing experience, maintenance instructions, failure self-inspection and other contents to you. You are welcome to check them regularly.