How many kinds of vacuum pump do you know?

The full pumping speed of the vacuum pump is called the pumping rate, also known as the volume flow rate. According to the definition, it refers to the ratio of the gas flow through the test cover and the balance pressure measured at the specified position on the test cover when the pump is equipped with a standard test cover and works under specified conditions. More generally, the speed of the vacuum pump refers to the volume of gas per unit time at the pump inlet, usually in liters per second (L/S). 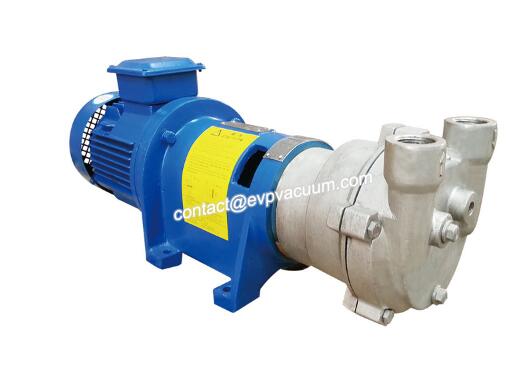 But in practical application, we contact the meaning of pumping speed actually contains a variety of, let’s have a look at the following several pumping speed!

At the same time, the flow conductivity of vacuum system pipeline also limits the pumping speed of vacuum pump. 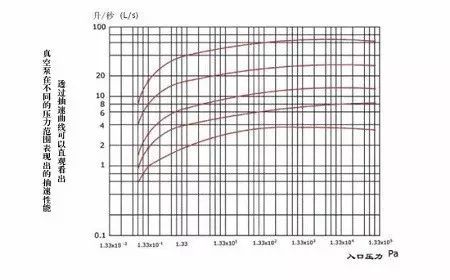 In addition, the speed of the vacuum pump is also related to the type of gas. A given pumping rate represents only the pumping rate for a given gas. If there is no special mark, it refers to pumping air.