Atmospheric and vacuum distillation is a petroleum processing process in an oil refinery, which is called a crude oil processing. It consists of three processes:

1.Desalination and dehydration of crude oil.

Crude oil generally contains salt and water, which can cause corrosion of equipment. Therefore, the crude oil is first desalted and dehydrated before entering atmospheric and vacuum pressure, usually by adding demulsifier and water.

The crude oil passes through the flowmeter, the heat exchange part and the brewery tower to form two parts. One part forms the oil on the top of the tower, which passes through the cooler and the flowmeter and then enters the tank area. This part is the light chemical oil (the so-called naphtha).One part forms the bottom oil of the tower, and then passes through the heat exchange part to enter the atmospheric pressure furnace and atmospheric pressure tower to form three parts, a part of diesel oil, a part of wax oil and a part of the bottom oil of the tower.The remaining tower bottom oil is further processed by vacuum furnace, vacuum tower to produce wax oil, residual oil and asphalt. 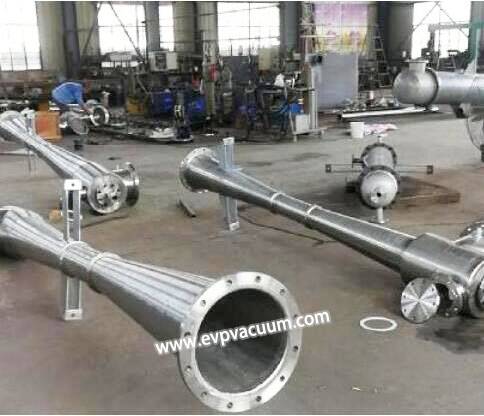