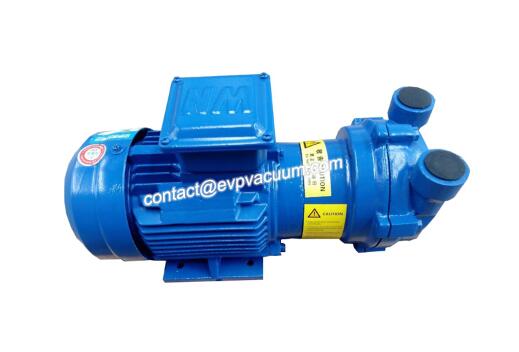 The main indicators for screening materials in terms of gas emission are as follows:

(2) Condensable volatiles (CVCM) collected. The quality difference of the collection plate before and after the test is expressed as a percentage of the initial mass of the sample. Some of the mass lost in the vacuum environment may re-condense on the cooler surface, possibly polluting the sensitive surface of the spacecraft. The collected condensable volatile index mainly reflects the amount of condensation on the condensation surface, and also reflects the degree of contamination caused by the material escape on the sensitive surface.

(3) Water vapor recovery (WVR). The difference between the mass of the sample just exposed in a thermal vacuum and that of the sample after being re-exposed at 50% humidity for 24 hours is expressed as a percentage of the initial mass of the sample. This index mainly reflects the material’s ability to absorb water vapor. Because water vapor is very harmful to optical devices, especially infrared optical devices, it is very meaningful for the choice of optical materials to be non-condensable.

In order to predict the mass loss of long-life spacecraft during the whole life period, it is necessary to understand the mass loss and the variation of condensable volatiles with time, and to analyze their variation law. Therefore, it is impossible to predict directly by TML, CVCM and WVR. Mass loss and condensable volatiles in vacuum must be realized. In situ test. The in-situ test indexes of material outgassing screening are as follows:

(1) The change of mass loss percentage (MLR) with time. That is to say, the cumulative loss of quality in the test time accounts for the percentage of the initial quality, in units of.

(2) Evolution rate of condensable volatile with time (VCMER). That is to say, the mass of the condensed volatiles accumulated and escaped during the test time is the percentage of the initial mass, in units of 1%.