At present, naphtha and light diesel oil are used to produce ethylene in the world. In order to save energy consumption of separation unit, most of them adopt sequential process. The rums method also uses this process. The so-called sequential process is to use the fractions from CL to above CL8 produced by cracking step by step from light to heavy to produce various petrochemical products such as ethylene, propylene, C4 fractions and cracked gasoline.

Butadiene extraction and gasoline hydrogenation do not belong to ethylene unit, but according to the concept of sequential process, they play an important role in the whole unit, and they are also big users of pumps, so they are also included in the scope of discussion. Therefore, this section only deals with the pumps for three units of ethylene, butadiene extraction and gasoline hydrogenation, and will not discuss the utility, boiler water supply, wastewater treatment and other engineering units because they are not special. 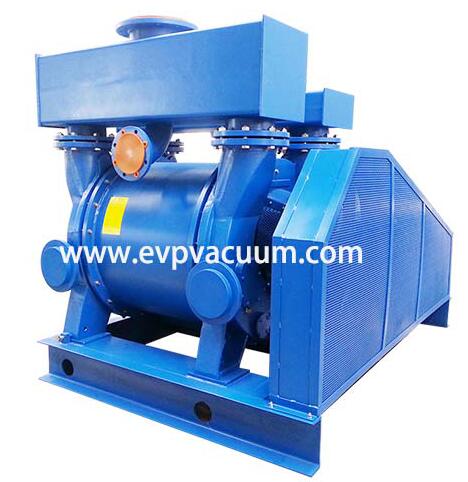 Medium and light chemical process pumps mainly refer to some single-stage single suction axial suction chemical centrifugal pumps complying with IS0 5199 or GB 5656 or din 24256 or anslysmeb73.1. In the process of design, manufacture and inspection, the quality control points of this kind of pump are less than those of API610, and its reliability is not as high as that of APL pump, but it can meet the requirements of general chemical applications and is widely used. Usually in the petrochemical industry, this kind of pump is often used in the occasions with low requirements for flammability, explosion and reliability. General flow is less than 2000m3 / h, lift is less than 160m, power is less than 160kW and temperature is less than 300. C. When the working pressure is less than 2.5MPa, this kind of pump can be considered.

Heavy duty chemical process pump refers to single-stage and double-stage centrifugal pump complying with API610 or VDMA 24297. The reliability of this kind of pump is much higher than that of medium and light pumps, but the price is more than 1.5 times of that of medium and light pumps. 2be series is developed on the basis of Y Series by adopting the imported technology. The shaft has good rigidity, higher efficiency and reliability, and it is close to the level of similar vacuum pump abroad.

(3) Other types of pumps

In addition to the above two types of vacuum pumps, the rest are vertical cylindrical bag pump, high-speed pump, high head small flow multistage pump, diaphragm metering pump, submerged pump, reciprocating pump, etc. It accounts for a small number, but many of them are key pumps of ethylene plant.