Increased use and flexibility of equipment. The equipment is applied to metallize plastic surface such as mobile phone shell, and to deposit non-conductive film and electromagnetic shielding film.

Next, we introduce the scroll vacuum pump for sputtering equipment. 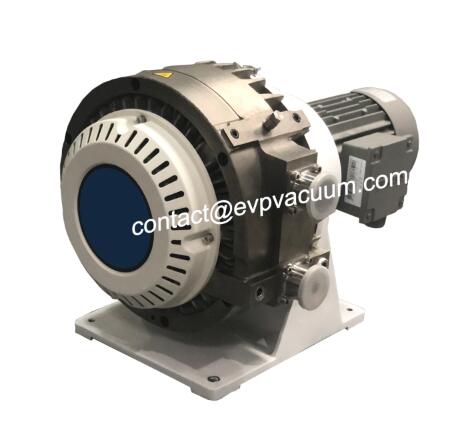 The working principle of the scroll vacuum pump: